The Art of Listening 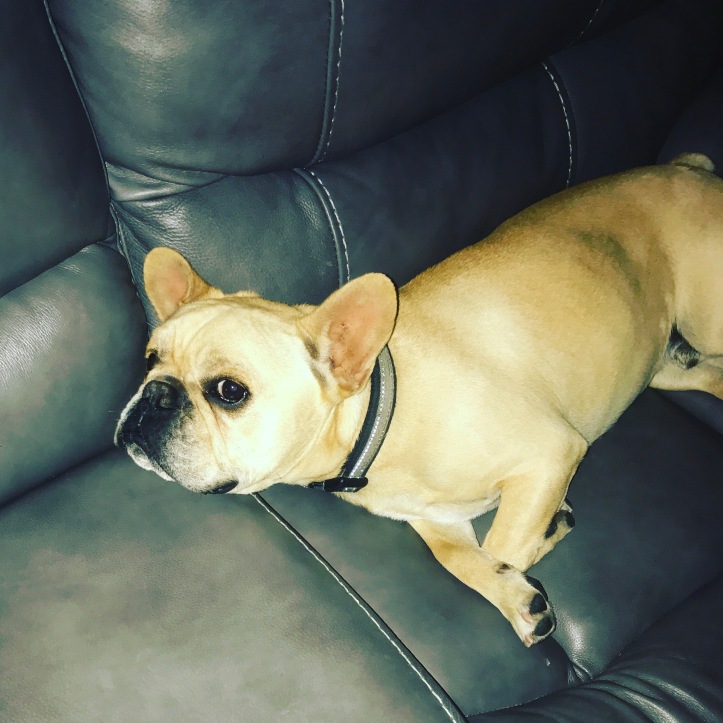 I have read and heard a lot of opinions about the students who stood up and walked out of their commencement because Mike Pence was the speaker.

I can see lots of sides to the situation. One on hand, public displays of protest are important. On the other hand, interrupting a ceremony is rude. On yet another hand, the students did not cause a big scene; they simply walked out. Still another hand wonders exactly what idea they were protesting. I don’t actually have four hands… but if I did they would all be grasping at these questions and more as I think of them.

When I graduated, the speaker was a man whom I don’t like. Kent Hance is not on my list of favorite people. I didn’t like the way he handled the situation with Mike Leach and the evil Craig James. I still sat through my commencement speech quietly and pretended to listen. I’m from Texas, and a Texas Tech Red Raider. We take our football very seriously and they fired our beloved pirate and brought in Tommy Tuberville. This was a tragedy. It’s still tragic. Despite my passionate ideas on the Machiavellian politics by our former chancellor, I sat there and did not cause a scene.

I read articles and opinions written by people with whom I disagree with vehemently. I ask questions when I encounter someone with a different set of values.

More important to me is how listening to people who have different ideologies is essential to challenging my beliefs. It also keeps life interesting. When I live everyday surrounded by people who only see the world as I see it I become complacent. I don’t have to evaluate my ideas. I don’t have to wonder if I may be completely wrong. I am sheltered from the embarrassment of being on the wrong side of history.

When I was a kid I was taught the civil war had nothing to do with slavery. Only a few people even had slaves. The whole point of the war was state’s rights and the attempts by the federal government to control the citizens and strip them of their liberty. Besides no decent human being would ever condone slavery in this day. We were even told stories about the paternalistic nature of many slave owners. We were taught about the care they provided for their unfortunate slaves. After all, they were business men and happy workers are better workers. You see, I had a history teacher/ coach who was funny and charismatic. I liked him, and he offered an explanation that absolved me of guilt for being from the south. I went to Robert E. Lee Junior High School. We were proud confederates who donned gray and blue with pride.

Yesterday I saw a video of a speech given by the mayor of New Orleans discussing the removal of the statue of Robert E. Lee. He mentioned how growing up in the south we are taught that cheering for the confederacy was an act of local pride. Slavery wasn’t the issue. He then explained how his mind was changed after he heard another side of the story, which lead to his proposition to remove the statue.

For a while now I have heard stories about universities striping building names and statues for these war heroes and I found it mildly ridiculous. I felt like I was being attacked for being a white southerner. I became defensive as one does when their heritage is under siege. I needed justification and permission for the pride I have for my home.

The internet is a wealth of information. When I allow myself to be introduced to new perspectives I have the opportunity to grow. I can reinforce my old ideas, conversely I also have the freedom to adjust them based on the newest data available. I am exposed to art and ideas from people with vastly different life experiences and I can incorporate into my decision making process.

The real privilege comes from these opportunities. I get to decide what kind of life I want to lead. I was raised to never take things at face value. I continue to be introduced to new points of view.

When I am at my best I can admit I don’t know the answers. However, if I care to listen and learn I may get closer. I have an obligation to be exposed to opposition. I should continue to look at things as if I may be called to debate either side of the argument. I should do my research and be able to defend the affirmative and the negative sides to any proposition.

The art of listening supercedes my need to protest. While protest is imperative against social injustice, I have to know what I am protesting. I need to have the information. Ideas don’t hurt us unless we refuse to consider them. Blindly following the crowd opens us up to tyranny. I won’t be the one who refuses to listen and consider your ideas. I am free to disagree, just as you are free to disagree with me.

Besides, I have always loved a good argument. I’ll even switch sides just so we have something interesting to discuss. I implore everyone to engage in at least considering before they dismiss the other side. After all, every one is on the wrong side of history at one point or another.

*I feel like it is worth mentioning the three other junior high schools in my hometown are named after Lincoln, Edison, and John Glenn.