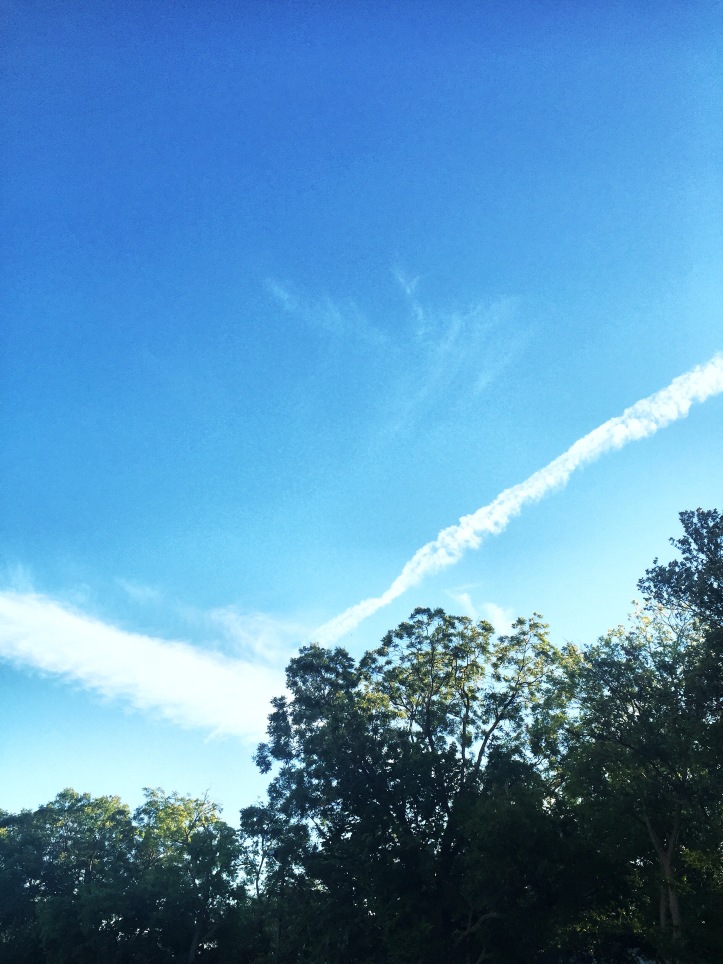 A few years ago I was sitting on my couch enjoying a beer. My son walked up to me and started explaining “nice girls don’t drink beer.”

Imagine my horror when I realized I was raising this child all wrong. He went on to say “Beer is a man’s drink.” In response I felt it necessary to have another beer.

I did not have the energy for a civics lesson at that moment. All I wanted was to drink my fantastically delicious Stella in the privacy of my own home.

Apparently, nice girls don’t do a lot of things.

We don’t drink, swear, or have premarital sex.

We don’t discuss politics, religion, or any other controversial topic in public.

We don’t dye our hair bright colors, get tattoos, or pierce anything other than our dainty little ear lobes.

We don’t argue with our elders or anyone in a position of authority.

Nice girls are docile, pretty, and smell like a walk through a spring garden. They don’t discuss their periods, burp, or fart. We certainly never risk offending other people by defecating in a restroom someone else may need.

Nice girls follow behind a man and look to the nearest man for permission and guidance.

Nice girls don’t have opinions. We are able to carry on a conversation that is stimulating for men, but we always avoid out shining the nearest male.

We don’t argue, debate, or criticize.

Nice girls don’t gossip or worry their pretty little heads about current affairs. We would not understand them anyway.

Nice girls don’t make the decision to not have children. It’s just not right. Nice girls stay home and have dinner on the table by six. They raise respectable boys and girls who conform to society’s ideals.

Nice girls don’t raise their children as single mothers without searching for a replacement father. They are always on the hunt.

Nice girls don’t kiss and tell. They don’t wear provocative clothing. They don’t want to distract the boys. After all those boys have important matters to focus on. They have to protect all the women and children.

Nice girls don’t willingly stay single. They are all waiting for some prince to come sweep them off their feet with an amazing marriage proposal so they can make a home and provide suitable heirs.